Posted on September 12, 2014 by vickyjoynson 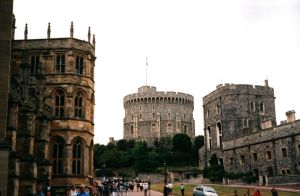 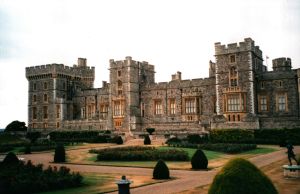 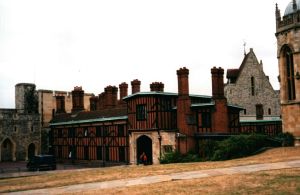 Photography is forbidden in St George’s Chapel, so the best I can do to chart the resting place of Kings and Queens is to refer you to a plan of the building, which you can view by clicking on the link, and lead you on a tour of the relevant locations on the plan as follows: From bottom left:

I was unable to take my own photographs in St George’s Chapel, due to a policy of ‘no photography’ but as you will see from the links below, it is surprising what photographs can be obtained from other sources.

Buried beneath the black marble slab are King George vi (1936-1952), Queen Elizabeth the Queen Mother and the ashes of Princess Margaret. 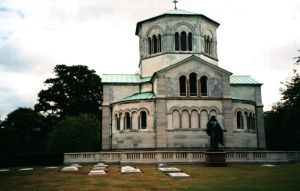 Above: The Royal Mausoleum at Frogmore and the royal burial ground. Again, although photography is forbidden inside the Mausoleum, the tomb and sarcophagus of Queen Victoria (1837-1901) lying on the left side of her husband and Consort, Prince Albert (1861) can be viewed by clicking on this link.

Below: the graves of King Edward viii (uncrowned, abdicated 1936 and re-titled thereafter ‘Duke of Windsor’) and his wife, Wallis Simpson. 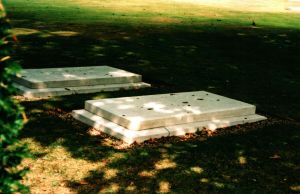 This entry was posted in Kings & Queens of England and tagged History, Royal, Windsor. Bookmark the permalink.