It might come as no surprise, that I have for some time been a member of The Royal Society of St George – Patron Saint of England whose date is 23rd April. It also happens to be the date of William Shakespeare’s birthday and the Coronation of Charles ii in 1660.

This Nation also enjoys a benefit not available to many parts of the world – ‘Freedom’. It has been won at the cost of millions of lives and is probably the most precious gift mankind could wish to have. Foreign Monarchies and political powers have often been the instigators of the threats to our freedom, while our own Kings and Queens have been the focus for their subjects to turn to in times of crisis.

The views of the Magna Carta memorial below, which was sealed by King John in 1215 at Runnymede, will I hope, be a constant reminder of the debt we owe to those who died to keep this Nation free. 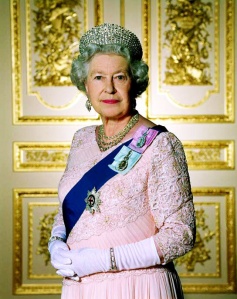 Downloaded as permitted from http://www.royal.gov.uk

Finally: warm thanks to Vicky Cole for her hard work and ingenuity in translating my original portfolio to this digital site.

This entry was posted in St George and tagged History, Patron Saint of England, Royal. Bookmark the permalink.