Posted on September 13, 2014 by vickyjoynson

The once great Benedictine Abbey founded by King Alfred was another victim of Henry viii’s Dissolution.

Below left: the Abbey ruins.  Below right: the High Altar dedicated to the King Edward ‘The Martyr’ murdered at Corfe Castle and buried in the Abbey in 978. 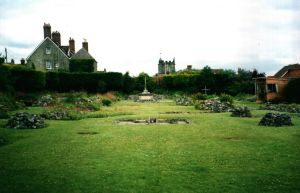 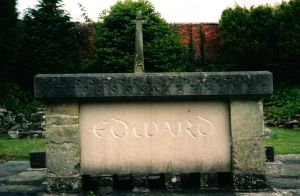 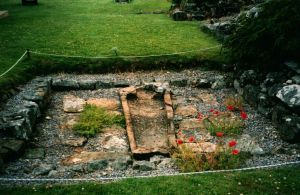 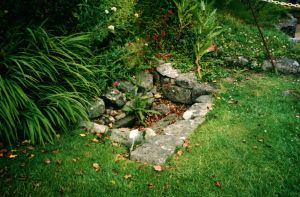 Top left: an empty monastic tomb in Shaftesbury Abbey and, above right: the site of the 1935 discovery of a lead casket containing bones. The nature of it indicated a burial of royal origin and thus it was assumed to be that of King Edward The Martyr 975-978.  The casket is now in the Abbey Museum and can be viewed through this link.

This entry was posted in Saxons and tagged History, Royal. Bookmark the permalink.